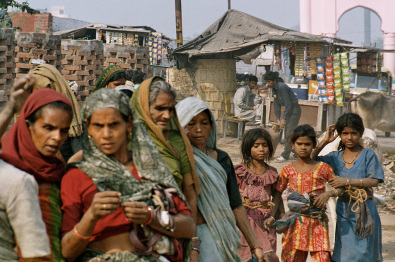 Independent Women Please Stand Up
It has always been hard for women to earn the same respect as men. Women have endured a lot through the years to get where they are today, but the fight for respect still continues.
others talk about women being dependent on a man. There are some artist who choose to encourage women not to fit those stereotypes, one music group is Destiny’s Child, which is all female. The group has a song called “Independent Women Part 1” that talks about them being independent women, doing things for themselves, and encouraging other women to do the same. The song “Independent Women Part1” by Destiny’s Child expresses to women that they should be independent, work hard for the things they want, and not to let a man control them.
be an independent woman hard work is essential, whether you are alone, a housewife, or a single mother. Child points this out when they say “I worked hard and sacrificed to get what I get. Ladies it ain’t easy being independent”
Powered by

Create your own unique website with customizable templates.
Photo used under Creative Commons from pulguita